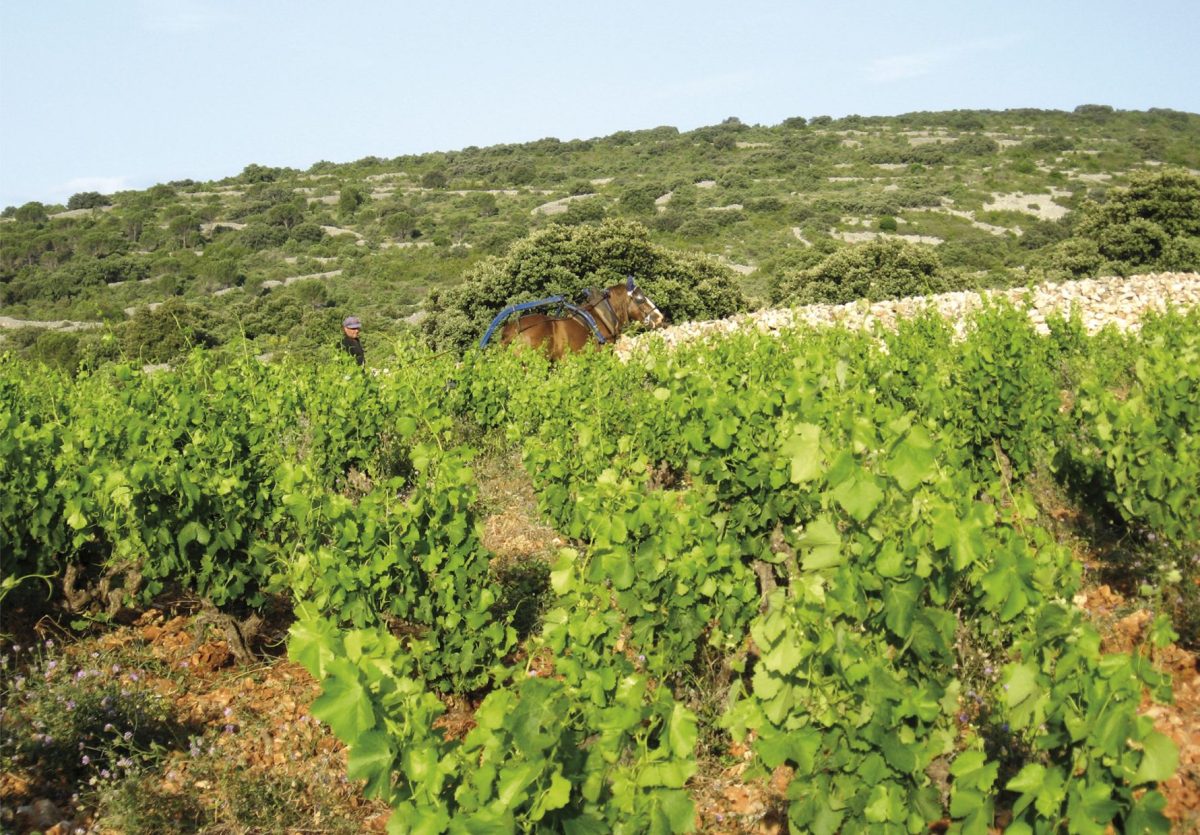 Plowing in a biodynamic vineyard

If you drove a time machine backwards through Bordeaux some 40 or 50 years ago, you’d see vineyards stripped of every blade of grass and the vines on a diet of synthetic chemicals.

Change came slowly—not surprising in a region recognized for centuries as the standard bearer of great wine. Some chateau owners and winemakers knew the herbicides were poisoning the soil and not healthy for themselves or their employees in the vineyard, but change carried financial risk, and pressure from neighbors who thought organic farming would spread disease caused unpleasant encounters.

In the 1980s, Napa Valley wines arrived on the scene, coupled by critical reviews from Robert Parker, who wrote of thin, tannic Bordeaux wine (one of the few times I agreed with his opinion). The combo took a good-sized bite of the American market for Bordeaux. Over time astute chateau owners reduced the chemical applications, planted grasses and flowers in the rows between the vines, started using compost and adopting other methods to rejuvenate the soils and vines.

With each ensuing decade, more owners understood the change was enhancing quality and reducing risk in a marketplace of consumers focused on environmental stewardship.

Today, a drive around Bordeaux vineyards will have you watching horses, not machines, plowing many vineyards. Chickens, ducks, lambs and other animals add to the compost mix as they roam among the rows of cabernet sauvignon, merlot and other grape vines. Bee colonies and selected insects protect the vines from infections and attacks that were once controlled with pesticides, insecticides, herbicides and fungicides. What began as a trickle, turned into a movement for organic, biodynamic, sustainable agriculture, and most recently, natural wine.

How do they differ? And which one is likely to satisfy your preferences?

Probably, organic wine is the easiest to understand. Certification requires a minimum of three years of growing grapes using natural treatments and no synthetic chemicals—the key word is synthetic as sulphur and copper are permitted natural chemicals. When bottled, the wine must consist of not less than 95% organically grown grapes. In the European Union, certification is usually from Ecocert, an independent company. In America, the requirements for organic certification are slightly different.

Biodynamic is less understood by the public, and more demanding of the winery. It starts with organic principals, then adds the mystical thinking of Austrian philosopher and agronomist Rudolf Steiner (1861-1925), who posited that the vineyard and its surroundings are continuously interacting and influenced by lunar cycles and planet positions, creating a virtuous loop. The vineyard and vines are treated with various preparations, as well as the estate at large, according to a calendar that considers the estate’s location in the universe, lunar cycles and determines the best days for such tasks as pruning, harvesting and tilling. This homeopathic treatment connects the entire estate to the vine and its grapes, creating a freestanding farm following nature’s cycles with regenerative farming and unique sense of place.

Another way of understanding biodynamic farming is it’s a method of creating a healthy environment that prevents disease rather than having to treat it after the vine and vineyard are infected. It is akin to you adopting a workout and eating program to protect your body from sickness.

Biodynamic certification requires three years of biodynamic farming, or one year if the estate has prior organic certification. It is the entire estate that is certified biodynamic, not just the vineyard as in organic farming. Certification is mainly performed by Demeter or Biodyvin, independent companies. Unlike organic cultivation, biodynamics does not have official recognition from any government or wine authority, even though their requirements are quite rigorous. 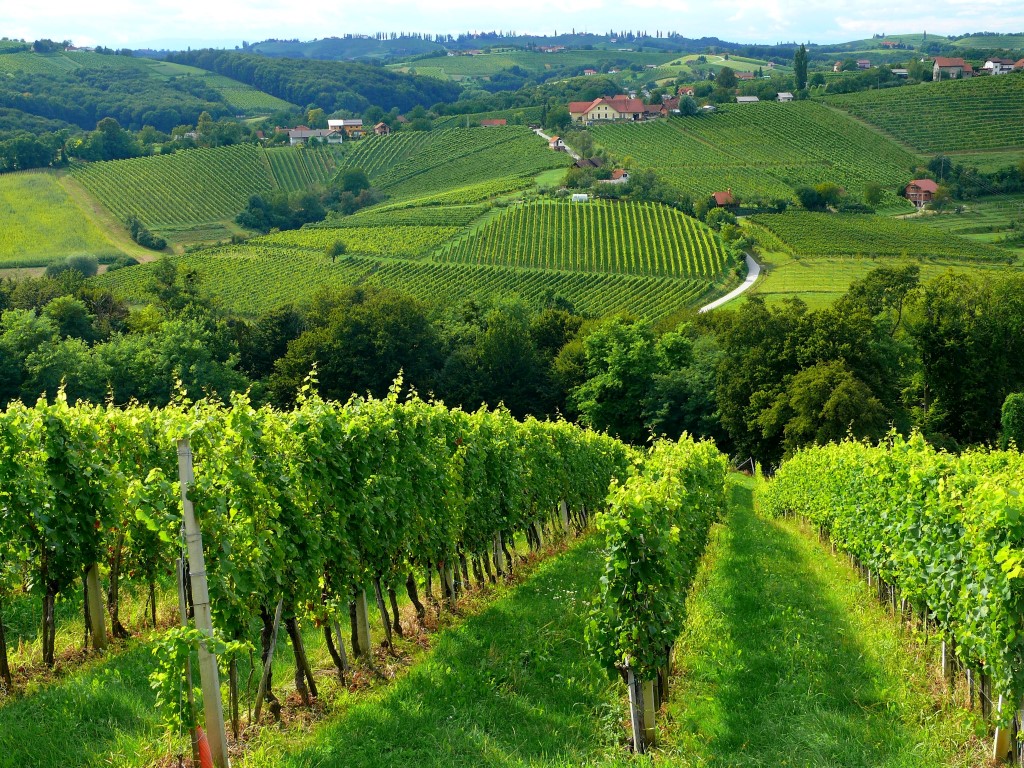 Healthy vineyard with grasses and plant life between the rows.

Sustainable farming in Bordeaux falls under two umbrellas: Haute Valeur Envioronnementale (HVE) or High Environmental Value, was created in 2001 by the French Agriculture Ministry for all farmers. It has four objectives: biodiversity of the estate, plant protection, fertilizer management, and water management. The HVE logo appears on the wine bottle of the producers who have attained certification at the highest of three levels. Bordeaux has 1,500 chateaus with the HVE logo, the most in France.

Terra Vitis, the second sustainable program, was created by wineries. Members pledge to respect the soil when treating the vine, vineyard workers when using synthetic chemicals, and the community through recycling. They commit to accountability by recording the methods and applications used in the vineyard.

Both of these approaches do not change my view that they amount to little more than public relations and a sense that the winery will do what it can so long as it does not bring added financial costs. Neither sustainable program has absolute rules that must be followed, rather they offer guidelines of what could be called “best practices.”

According to the Bordeaux Wine Council (CIVB) a marketing and education organization created by the French government after World War II, there were 608 certified organic and 47 certified biodynamic producers in the region as of 2018.

Next: Bordeaux Fights Climate Change One Grape At A Time.