I am beginning to think the wine gods are using me as a medium to tell you about the unlikely.

A few weeks ago, I reported about the little-hearld Czech Republic wines. Immediately after that positive report, I received an invitation for a luncheon with Ardic Gursel, the owner of a Turkish winery. Turkish wines? You must be kidding me, I thought. Then a little voice in the back of my head said, “You liked the Czech wines, didn’t you?” So I RSVP’d.

We met at a corner table in the dining room of NoMad (north of Madison Square Park) one of Manhattan’s hottest venues in what is becoming a cool part of town. While Gursel was studying at the Schiller International University in Heidelberg and Strasbourg, she explored the foods and wines of Germany and France. After receiving her degree in business administration, she enrolled at Cornell University’s School of Hotel Administration and earned a master of management in hospitality along with added wine experience in New York’s Finger Lakes vineyards.

She returned to Turkey and joined her family’s Turkish hotel business, but nursed the idea of making wine. In 2003, she convinced her family to allow her to develop a vineyard on the land they owned in Kalecik, a medieval town an hour from the capital, Ankara. Gursel named it Vinkara and planted Turkey’s indigenous red grape Kalecik karasi and its white grape narince.

Five years later, she hired Italian winemaker Marco Monchiero to oversee all the winemaking and viticulture at Vinkara. Monchiero was raised and educated in Piedmont and brought a lifetime of experience working with that region’s indigenous grapes, as well as ones in Tuscany and Umbria.

We began with the 2012 Vinkara Narince. Made and aged in stainless-steel tanks, its almond and straw scents recalls northern Italy’s Soave wine from top producers such as Pieropan and Anselmi; its rich fruit and full mouth feel triggers memories of Ribolla Gialla and Pinot Bianco from Friuli, Italy’s best white wine region.

The 2010 Vinkara Narince Reserve was more impressive because Monchiero aged it for 14 months in French oak barrels, weaving their vanilla aromas and flavors with narince’s character, creating a subtle Burgundian style with good balance and length.

Gursel poured the 2011 Vinkara Kalecik Karasi; 60 percent of her vineyards are devoted to this indigenous red grape. Made and aged in stainless-steel tanks, its translucent red color and mellow herbal and saffron scents give no indication of the motherlode of delicious cherry and cranberry flavors that land on my palate. Flashes of northern Italian pinot noir cross my mind as the savory tastes fascinated me.

The 2010 Vinkara Kalecik Karasi Reserve is much less successful. Its aroma and flavors were not nearly as clean and fresh as the 2011 non-reserve which preceded it.

As I returned home, I thought about how the wine world is expanding and shrinking simultaneously. Turkey was the source of wine and vines many millennia ago; today, it is the new kid on the block. Who’s next? 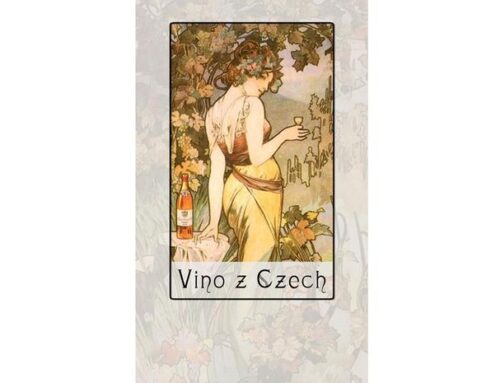