The roots of the House of Croft date to 1588 when Henry Thompson of York, England, began trading Port wine. Over centuries, the Thompsons and Crofts intermarried six times, and in 1736 John Croft became a partner in the wine company Thompson, Tilden & Croft. The Crofts exited the Port business in 1911; today, Croft is owned by the outstanding Port companies Fonseca and Taylor Fladgate.

She studied at America’s premier wine school, the University of California at Davis, and worked in the blending rooms of Fonseca and Taylor Fladgate, where her father was the chairman.

Among the Croft Ports tasted — vintage, single-vineyard, ruby, and tawny — was the Croft Distinction. This non-vintage wine is a blend of reserve ruby wines aged in wood for four to five years. In Port’s terminology, it is a Vintage Character Port.

While having more age than Croft’s basic ruby, it is still a youthful, exuberant wine filled with fresh fruit aromas of raspberry and plums. A chocolate-cherry liqueur confection-like taste is robust in the mouth, and Port’s standard 21 percent alcohol sends a delicious warm wave throughout.

Most Port drinkers think of sipping this wine at the end of the meal or with a cheese plate. But ruby ports like the Croft Distinction are wonderful companions in the kitchen and on the table.

I used it on this New Year’s Eve when making a lingonberry sauce to accompany a sauteed duck breast. And no country-style or venison pate was made in my former restaurants without the inclusion of a flavorful ruby Port, like Croft Distinction. The addition of Croft Distinction will give greater depth to coq au vin, braised lamb shanks, and poached pears.

On the table, Croft Distinction is an excellent friend to a semi-sweet chocolate cake, hazelnut and chocolate mousse, roasted duck with a cherry sauce or figs, and roasted squab with Chinese Five Spices.

Whether you use it in the food, with dinner, or afterwards with the classic combination of walnuts and cheese, Croft Distinction Port will warm the body and soothe the soul. 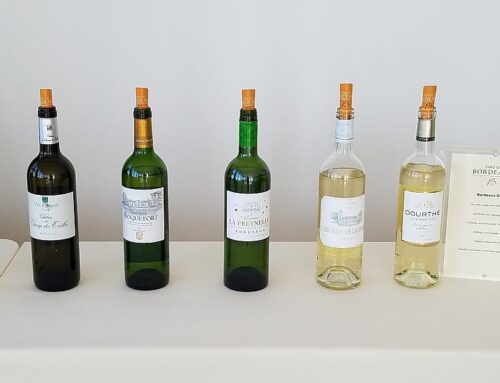 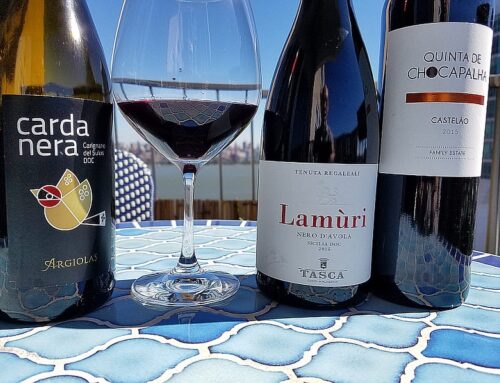 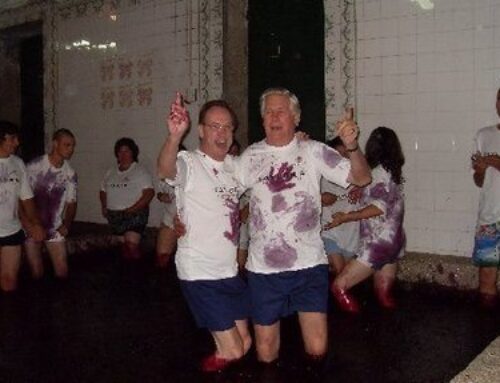 Fall is the season for Port wine

Fall is the season for Port wine