Although summer is fading, its sunny pleasure is captured in the ripe fruit of the 2008 Weingut Johannishof “V” Riesling Kabinett.

The Johannishof winery is located in Germany’s Rheingau region, arguably the country’s finest vineyard area for the noble riesling grape.

The winery is owned by the Eser family, whose wine heritage is documented to 1685. In 1989, the then 22-year old Johannes Eser became the winemaker and a decade later, assumed responsibility of this esteemed estate from his father, Hans-Hermann Eser. The son continues the environmentally oriented farming methods begun by his father in the late 1960s.

In August 2008, I visited the deep, cool cellars of Weingut Johannishof and tasted its range of wines from the 2007 Johannishof “V” and “G” Kabinetts, the designation for the lightest style of ripened grapes, to the 2007 Rudesheimer Berg Rottland Trockenbeerenauslese, a rare and exquisite dessert wine.

The name, Johannishof “V” Riesling Kabinett, is a shortening of the single-vineyard name, Vogelsang. The Esers created this name to make it easier for English- speaking consumers to remember and pronounce the wine, which has a fragrance bursting of jasmine and lemon. A mouthful of rich white peach, pear and tangerine flavors flow across the palate. The wine’s acidity balances the residual sugar, delivering to your palate a long, pleasing, off-dry finish.

I used to stop drinking German rieslings as the weather cooled, but wines as appealing to the senses as the 2008 Johannishof “V” Riesling Kabinett have changed that habit. Their fruit flavors and acidity make them delightful wines with year-around foods like poultry and pork dishes, and with Asian cuisines. The low alcohol levels of 9 to 11.5 percent allow you to drink them without all the aftereffects of New World wines, which weight in at 14 to 15.5 percent alcohol.

Stock up on the 2008 Johannishof “V” Riesling Kabinett for your fall parties, and to pair with Thanksgiving Day’s turkey. And when it runs out, you’ll be ready of the delicious 2009 version that I recently tasted. 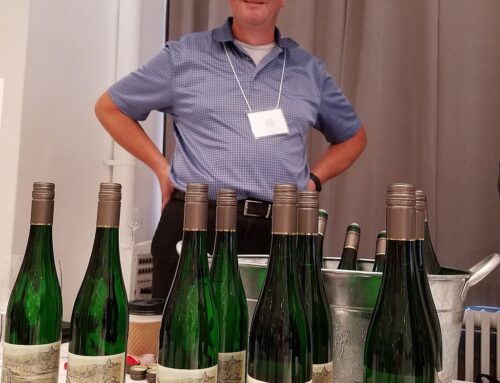 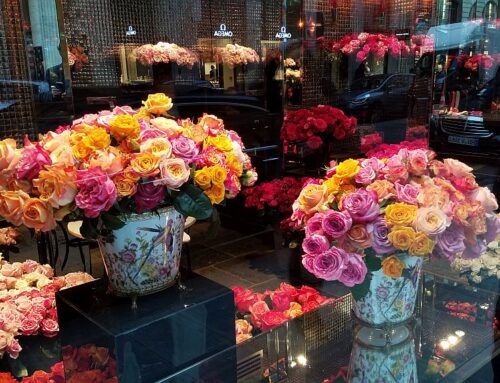 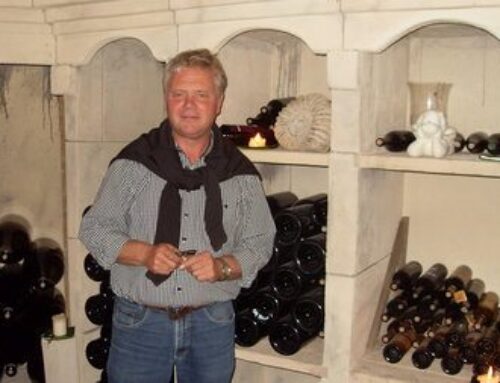