A Greek wine that speaks of the sea

A Greek wine that speaks of the sea

Santorini is home to some of the oldest vines in the world, and at a recent tasting of wines from this Aegean paradise, the 2010 Argyros Assyrtiko stood out.

Santorini’s wine history began with a bang. Around 1600 B.C., the center of the island disappeared in a massive volcanic eruption. The sea covered the collapsed land, and a half-moon shape of towering cliffs emerged. The eruption created a soil of volcanic ash, stone and solidified lava devoid of organic matter, inhospitable for growing anything but vines- and tourism.The absence of organic matter protected Santorini’s vines, many centuries old, from phylloxera, the louse that has destroyed vine roots throughout the western world. As they age, the vines are coiled by the growers to protect them from the strong sea winds. Eventually, the basket-shaped vine is too old to be productive, and the grower cuts it back to its rootstock, restarting the cycle.

George Argyros founded his estate in 1903, operating it as a source for bulk wines until his grandson, Yiannis Argyros, assumed control in 1974. Making improvements in viticulture and winemaking, Yiannis produced the family’s first bottled wine in 1987. He continued to refine and expand the vineyards, adding stainless steel temperature-controlled fermentation tanks.

Assyrtiko is the best indigenous white wine grape on the island of Santorini. It produces vinsanto, a long-lived and intensely aromatic and flavored sweet wine, and a crisp, pleasing dry wine like the 2010 Argyros Assyrtiko.

Made only from assyrtiko, the 2010 Argyros rendition has a citrus, floral and sea breeze scent. Its volcanic rock vineyard brings a mineral taste into the mix of apple and peach-like flavors. The sea fog that envelops the vineyard at night deposits moisture into the rock and coats the grapes, providing a pleasing saline finish.

Wines like the 2010 Argyros Assyrtiko have been successful for centuries because they satisfy us when the sun is at its closest point. Try a glass while sitting under a shady umbrella eating a Greek seafood salad drizzled with olive oil and a squeeze of lemon. That’s the way it’s done at beachside tables in Santorini.

The 2010 Argyros Assyrtiko. It retails for approximate $25. 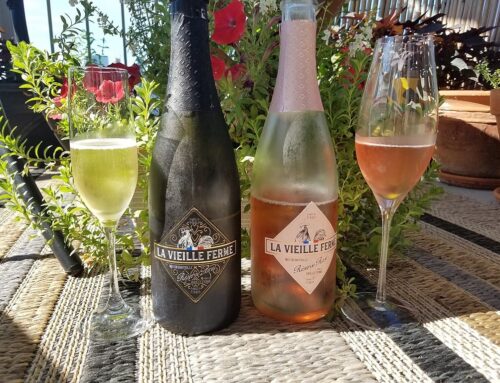 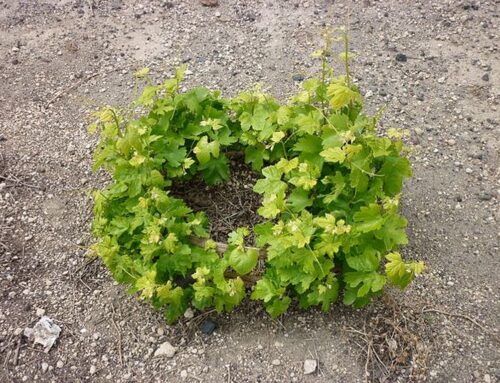 Greek Wines Are A Mouthful

Greek Wines Are A Mouthful 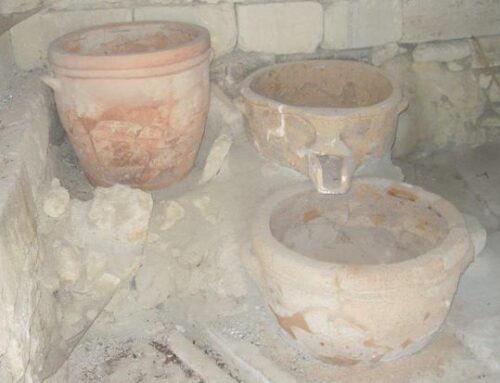 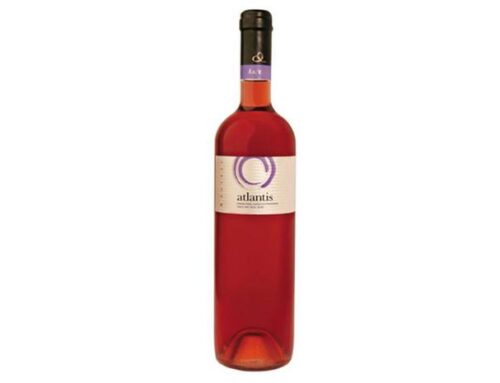 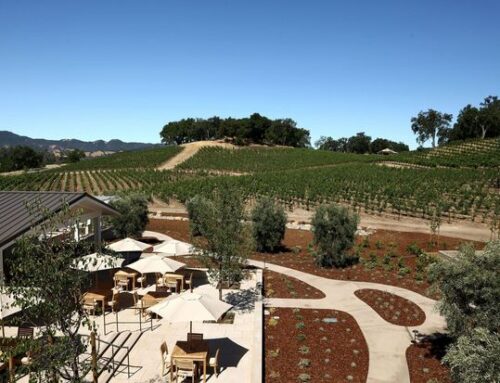