A pinot noir from a winery that predates Sideways

A pinot noir from a winery that predates Sideways

It might come as a surprise to some, but there was California pinot noir before the 2004 movie “Sideways”. It was made mostly by winemakers who loved working with this fickle grape, and the wine styles were medium-bodied, translucent cherry-colored, with appealing red fruit and herbal or floral aromas, and plum and cherry flavors. On the East Coast, a good percentage of the consumers were Burgundy drinkers who enjoyed the riper fruit flavor and the reasonable prices of California pinot noirs.

To be labeled California pinot noir, wine laws only require 75 percent of the grapes be pinot noir and from California. Since there wasn’t enough pinot noir planted to meet the demand that the movie created, some wineries blended syrah with pinot noir while others used pinot noir grown in the wrong areas. Some even imported pinot noir juice from other regions of the world.

In 1984, Ken Brown, then 34, founded Byron in Santa Barbara County. The region was just beginning to develop wineries, and Sanford&Benedict, Au Bon Climat, Steele, Zaca Mesa, Ojai and Qupe were run by young winemakers whose experiments with grapes varietals, viticulture and winemaking would make this a prime source for first-rate wines.

For tourists, Santa Barbara is a sun-drenched beach area, but winemakers focused on the inland hills and its cool climate where pinot noir and chardonnay blossomed.

Byron developed a reputation for savory pinot noir, and I recall drinking many vintages in the 1990s after Brown sold the winery to Robert Mondavi in 1990, whose national distribution system and sales force broaden Bryon’s exposure. Byron changed ownership again in 2005, and in 2006 it was purchased by the current owner, Jackson Family Wines, the wine conglomerate founded by the late Jess Jackson.

Byron was making authentic pinot noirs long before “Sideway” came on the scene. It hasn’t changed its standards, which is comforting in this age of cashing-in on the latest trend. 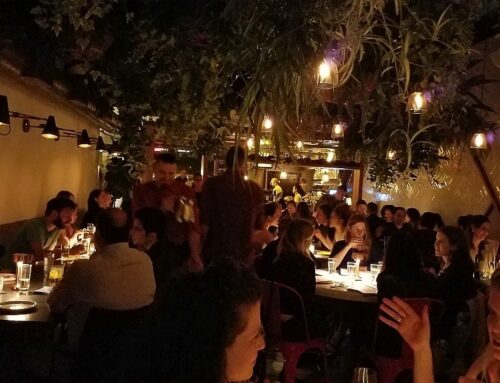 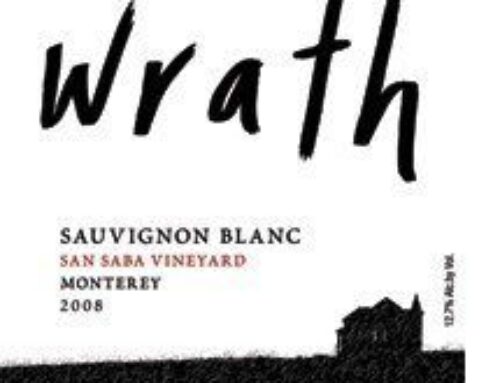 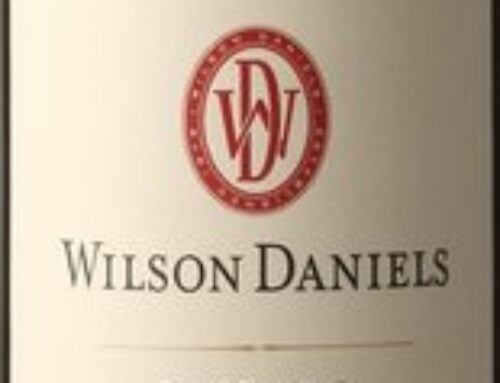 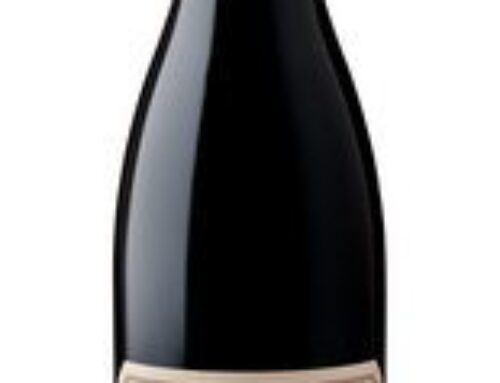 Fog is ideal for the grapes in Monterey vineyard

Fog is ideal for the grapes in Monterey vineyard