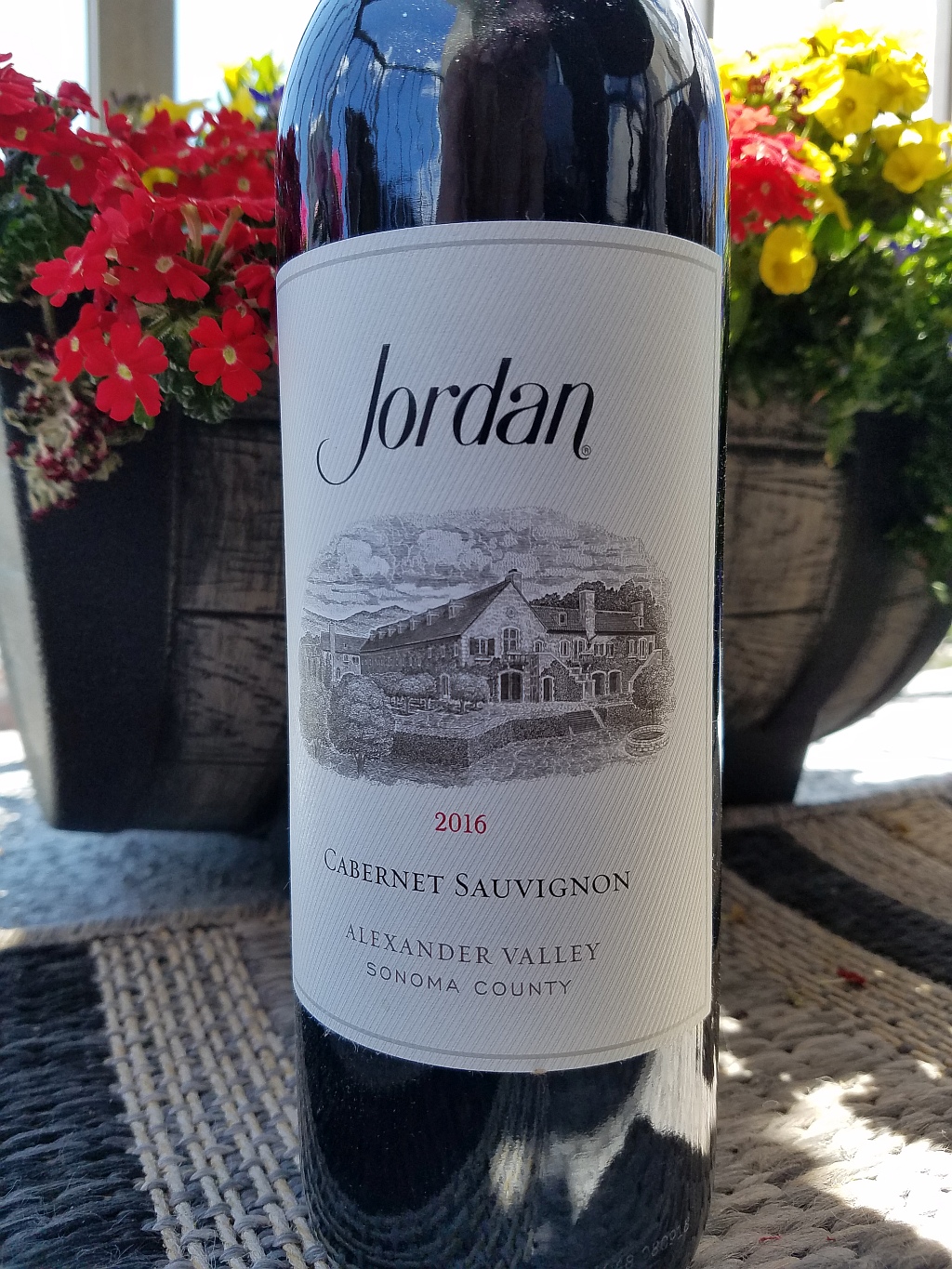 In the early 1970s, successful oil businessman Tom Jordan wanted to buy Chateau Margaux, one of Bordeaux’s greatest estates, but was denied by the French government because he wasn’t French (they never recovered from American financier Clarence Dillon’s purchase of Chateau Haut-Brion in 1935).

Turning his focus to America, Jordan and his wife, Sally, purchased 275 acres of orchard land in Sonoma County’s Alexander Valley in 1972. With the intention of making world-class red and white wines, they converted the orchards to vineyards, built a stunning chateau-styled winery and hired a young winemaker, Ron Davis. America’s then-top winemaker Andre Tchelistcheff, who in 1936 created the great Beaulieu Vineyards Georges de Latour Private Reserve cabernet sauvignon, was retained as the consulting winemaker.

In 1980, Jordan released its first wine, the 1976 cabernet sauvignon. Impressed with its Bordeaux-style elegance, I quickly added it to my wine list at Le Delice restaurant. The following vintages showed that Alexander Valley was a place to grow quality grapes, and that Jordan winery knew how to convert them into flavorful, balanced and age-worthy wine.

I added each new vintage to my wine cellar and restaurant wine list. In the early 1980s, I spent a weekend at Jordan winery with Davis and Tchelistcheff. As we walked through the spotless, meticulously organized winery, I tasted from various barrels as Tchelistcheff explained in his Russian-accented English why he and Davis selected specific barrels of wine for the final blend.

As in Bordeaux, Jordan never produced a reserve wine, the best grapes made the estate-bottled wine. What wasn’t good enough was sold—a stricter standard than Bordeaux’s First Growth wineries, who make a second-label wine from the lesser grapes.

Things did change at Jordan. In 2005, Tom and Sally Jordan handed the reins of Jordan winery to their son, John. Gradually—which could be Jordan’s motto—Davis reduced the percentage of American oak barrels, making the 2015 Jordan cabernet sauvignon the first to be aged in only French oak. He initiated long term contracts with quality minded growers, keeping petit verdot and malbec exclusively Jordan vineyard grapes.

Similar to Chateau Haut Brion, whose winemaker Jean-Bernard Delmas worked 42 vintages before retiring in 2003, Davis, after his 43rd vintage, passed the winemaker title to 36-year-old Maggie Kruse in 2019. Krause, who graduated from the prestigious enology program at University of California at Davis in 2006 has worked 14 vintages, all at Jordan. She was recently named one of the Wine Enthusiast’s “40 under 40” to watch in the wine industry.

The 2016 Jordan cabernet sauvignon is the 40th vintage that Davis has made. Its 13.8% alcohol is a modest level among cabernets from California and many New World regions that start above 14% and climb to near 16%. Its 80% cabernet sauvignon is blended with 11% merlot and smaller amounts of petit verdot and malbec. But what differentiates the 2016—and 2015—from Jordan’s previous 38 vintages are the round, elegant tannins and texture created by the French oak barrel aging. This process binds the black and red fruit flavors with tingling spice to its medium body, creating a harmonious whole that will only improve in your cellar. 94 points. Retail prices frange from $48 to $71.

For 40 vintages, Davis and the Jordan family have stayed laser focused on their Bordeaux model. Ignoring fads and trends promoted by wine critics and writers, Jordan has given us an American definition of cabernet sauvignon elegance. Its wine ages gracefully; one day, I’ll open my bottle of 1976 Jordan cabernet sauvignon and maybe pair it with one from Chateau Margaux. I think Tom Jordan would like that.

nextModern Kosher Wines for Rosh Hashanah or Any Occasion