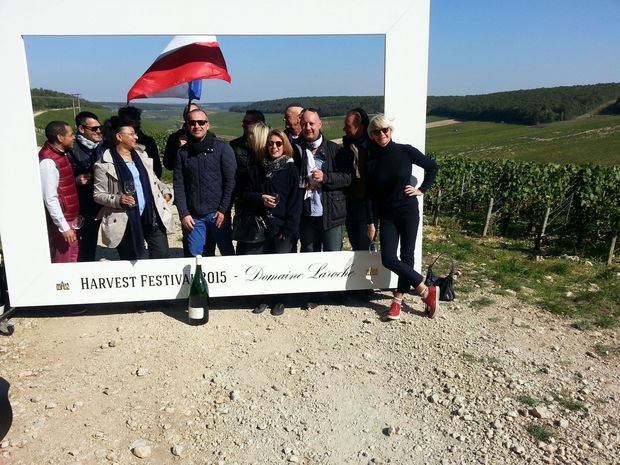 In 1850, Jean Victor Laroche purchase a parcel of land in Chablis and planted the family’s first chardonnay vines. For the next 117 years, the Laroche family produced wine from its 15 acre vineyard; then, fifth-generation, 21-year old Michel Laroche entered the business in 1967.

In the following 11 years, Laroche hitched his vision to his youthful energy, expanding the family’s vineyards to 247 acres across the four Chablis classifications: petit chablis, chablis, premier and grand crus. 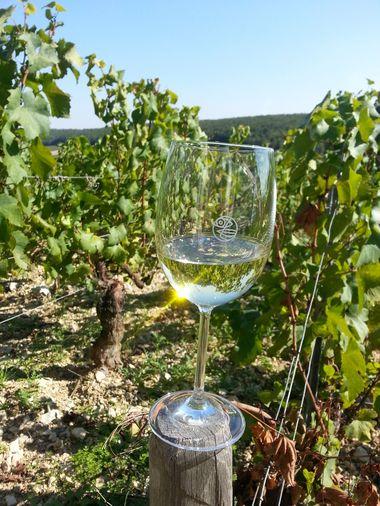 And Laroche’s vision went far beyond the borders of Burgundy as he shocked this region- corseted by tradition- with its first screw cap closed wines in 2001.

As though it were yesterday, I recall Laroche presenting his excellent 2002 premier and grand cru chablis in Manhattan for a comparative tasting of the same wines bottled under natural cork and screw cap.

We were given two groups of seven wines; our task was to identify which had been sealed with natural cork and screw cap, respectively, and, which was premier or grand cru. For some noted wine authorities, it was a humbling experience. For the record, I enjoyed the freshness of the screw cap closed wines, but a lifetime of drinking wines closed with natural cork determined my palate preference, and ultimately won my vote.

Last week, I returned to Domaine Laroche. The blue sky and full sunshine accompanied the brisk mornings and warm afternoons in this northern French vineyard area.

Winemaker Gregory Viennois has high expectations for the 2015 vintage. “I think it will be similar to 2005,” he said, “there was no rot in the vineyards, and the grapes were ripe and had a richness with good acidity when we tasted them during the harvest.” 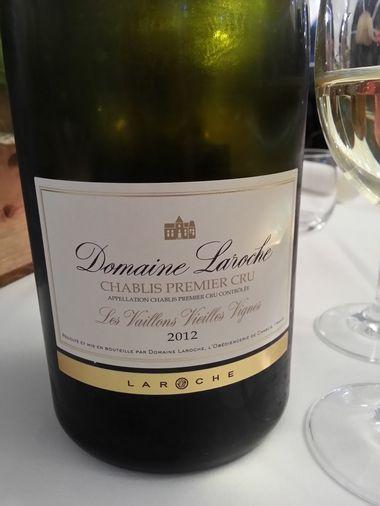 Both presentations allowed the pear and apple flavors to shine brightly, and the mineral backbone and acidity balanced the 2012 Vaillons’ pungent fruit. The added year of bottle age removed the touch of alcohol that I noted in last year’s tasting.

Domaine Laroche’s premier and grand cru chablis benefit from cellar aging, and excellent vintages like 2012 will gain complexity for decades. When mature, these full-body wines are perfect partners with veal, pork and poultry dishes.  But, for immediate pleasure, turn to the Domaine Laroche Saint Martin Chablis.

The 153 acre Saint Martin vineyard is composed of Chablis’ Kimmeridgian soil: a mix of limestone, clay and fossilized oyster shells. Fermented and aged in stainless-steel tanks, and void of malolactic fermentation, the 2013 Domaine Laroche Saint Martin poured at The Modern, and the 2014 version presented last week at Domaine Laroche, were fruit-forward, crisp, delightful wines. Enjoy either vintage with fresh or fried oysters —the chef’s choice at The Modern– Japanese seafood rolls and Cantonese cuisine. 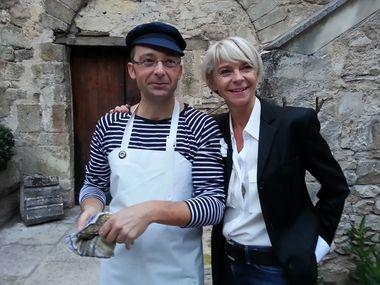