Chilean wine with the soul of Bordeaux

Home→Chile→Chilean wine with the soul of Bordeaux
Previous Next

Chilean wine with the soul of Bordeaux

Don Melchor is one of the best made and least known red wines.

In 1883, Don Melchor Concha y Toro, the founder of Chile’s largest wine company, Vina Concha y Toro, brought vines from Bordeaux and planted them in the Maipo Valley. It was the beginning of a relationship with Bordeaux that continues to this day.

Don Melchor’s Bordeaux connection is now in its second generation as Boissenot’s son Eric has joined the endeavor. The Boissenots are also consultants to chateaux Lafite-Rothschild, Mouton-Rothschild, Latour and Margaux as well as numerous other Left Bank estates.

Don Melchor is a blend of cabernet sauvignon and cabernet franc grown in the 275-acre Puente Alto vineyard, which is divided into seven sections. Winemaker Enrique Tirado harvests and ferments each section and both grapes separately. After fermentation, he selects the vats to be blended and aged in a mix of used and new French oak barrels for 12 to 14 months. The wine is then bottled and aged for another year.

During the last two months, I tasted eight vintages of Don Melchor ranging from the elegant 1995 to the unmistakably Bordeaux-like 2009.

My favorite is the 2007 Don Melchor. Its ambrosial black fruit, coffee and tobacco scents billow from the glass and its medium body is packed with ripe, sumptuous black fruit and refined tannins. This wine has the DNA of great Bordeaux. With time and a proper cellar, you will have a wine of complexity and pleasure.

The soon-to-be released 2009 Don Melchor is from a very warm year in Chile, and foreshadowed the same weather in Bordeaux. There is a strikingly ripe black fruit scent and taste, and its fruit, tannins and acidity are surprisingly seamless for such a young wine. Its mellifluous character resembles many 2009 Bordeaux wines.

My tasting of the Don Melchor wines left me with a deep appreciation for its graceful style. After eight vintages, a picture developed of this hidden gem from the Southern Hemisphere. Its elegance was obvious, its ageability unquestionable, its link to Bordeaux stronger than ever.

Yet wine consumers knowledgeable about Bordeaux, Burgundy, Barolo, Napa, or Sonoma wines are either ignorant of Don Melchor or simply ignore it because of its birthplace. Or maybe the latter is the root of the former. Whatever the reason, use your understanding of Don Melchor to add some to your cellar and grace your table. 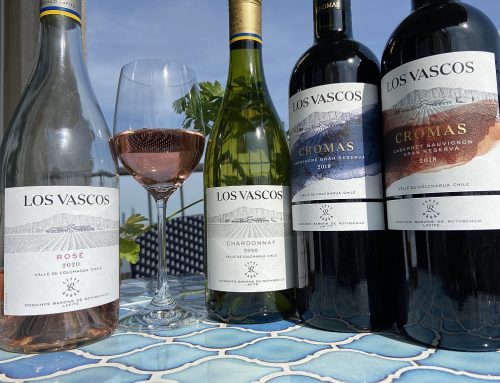 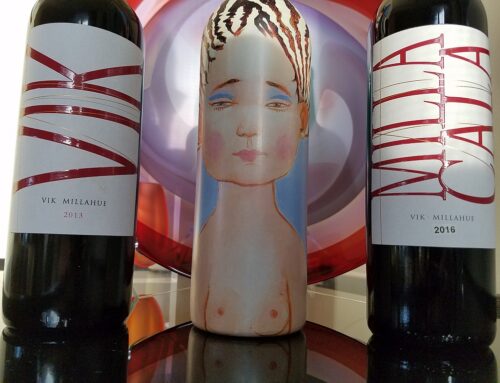 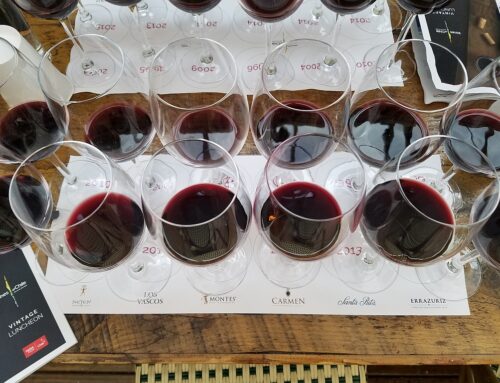 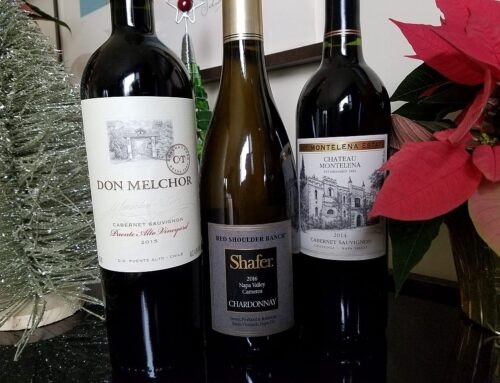 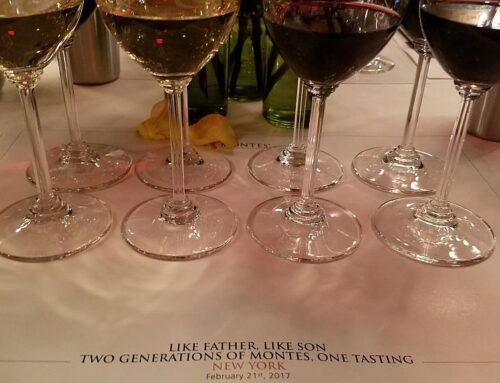