Kosher label no longer a warning for connoisseurs

Home→Israel, Oregon→Kosher label no longer a warning for connoisseurs
Previous Next

Kosher label no longer a warning for connoisseurs

Binyamina and Pacifica wineries illustrate the evolution of wines designated kosher for Passover- from cloyingly sweet to dry, sophisticated wines that are enjoyable throughout the year by every wine consumer.

Binyamina also added professionally-trained winemakers. Sasson Ben Aharon has an Israeli university education and research in winemaking, and Asaf Paz joined him in 2006 with a graduate degree from Bordeaux’s acclaimed enology school and a resume stamped at wineries in France, California, Australia and Israel.

Using only internationally-recognized grapes and up-to-date winemaking, this team is producing modern-styled wines that are kosher for Passover and Mevushal.

Last week, I was delighted with the 2010 Binyamina Bin Cabernet Sauvignon. Bin is the Australian term for wines stored in a separate area, and Binyamina has borrowed it to designate this new line of wines.

It’s pure cabernet sauvignon, fermented in stainless-steel tanks and aged for a few months in 2-year-old barrels. The result is an attractive black cherry hue, appealing herbal and black pepper aroma, with a very savory blackberry flavor and soft tannins. The 2010 Binyamina Bin Cabernet Sauvignon is a well-made wine demonstrating that kosher wines shouldn’t be limited to the holidays and can appeal to a broader audience.

Oregon is not the first place you would associate with kosher wines, but Philip and Sheryl Jones want you to keep their 2010 Pacifica Pinot Noir in mind.

In 2006, Jones purchased 95 acres in Underwood, Wash., establishing Pacifica as the first winery in the Northwest dedicated to kosher wines. This new enterprise builds on Goose Bay, Jones’ kosher winery in New Zealand.

The 2010 Pacifica Pinot Noir bears an Oregon appellation because it is made from purchased grapes of the esteemed Willamette Valley and Hood River Valley. An hour in the decanter brought out its mild vanilla, cinnamon and black cherry aromas. Supple black cherry flavor is carried on a medium body with the plush texture of New World wines.

The 2010 Pacifica Pinot Noir is kosher for Passover but not Mevushal, meaning it was not boiled before bottling and, according to Jewish law, should not be handled by non-Jews. It retails for about $30.

The Seder dinner is filled with foods that symbolize the importance of the holiday, and drinking four glasses of wine is part of the Seder ritual. Both kosher wines are hand-crafted, refined wines that will enhance the evening’s menu and celebration. Stock some additional bottles to enjoy whenever a well-made wine is needed. Wines designated kosher for Passover is no longer a term with a time frame. 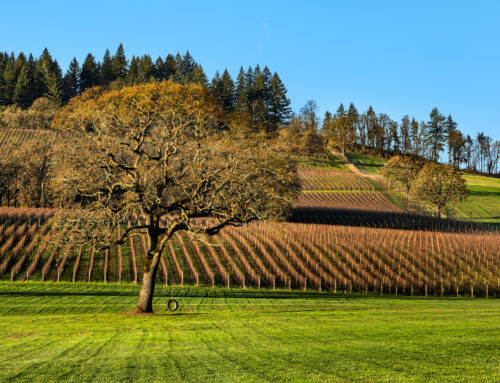 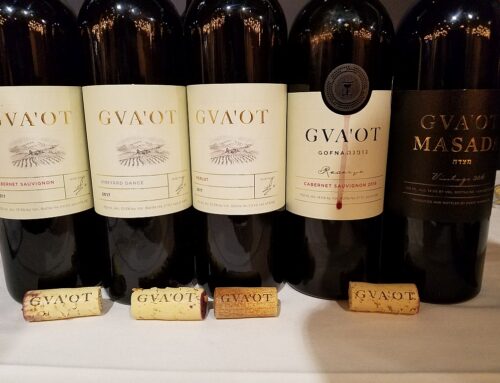 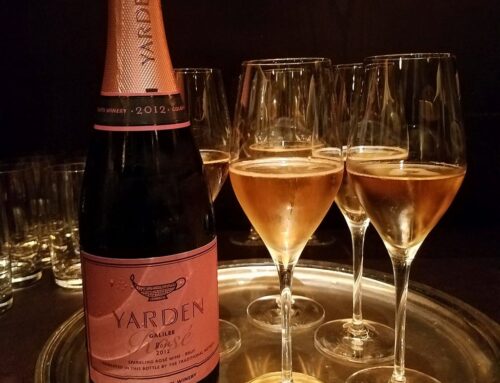 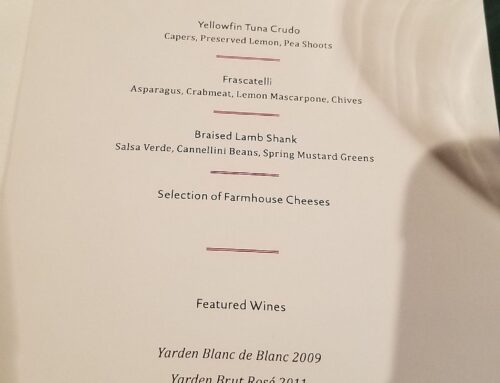